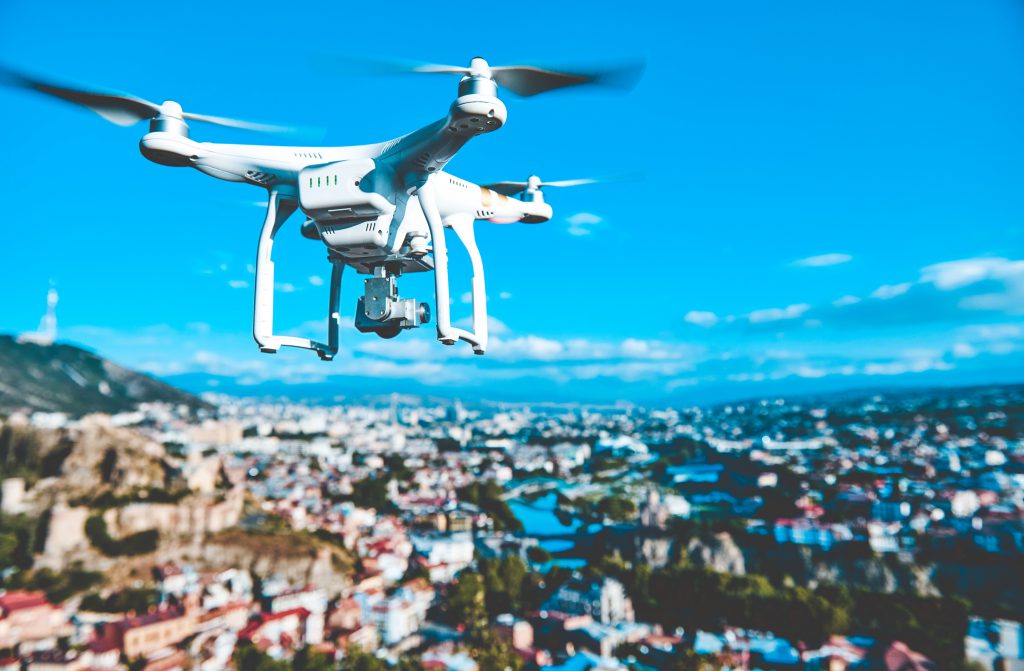 Amazon Could Make Sci-Fi Surveillance Drones An Everyday Reality While Amazon’s much-anticipated delivery drones have yet to drop off a single package in the real world, one of the world’s largest tech companies is already plotting its next drone-related move. Amazon recently filed for a series of patents in the United States that could theoretically allow the company to […] 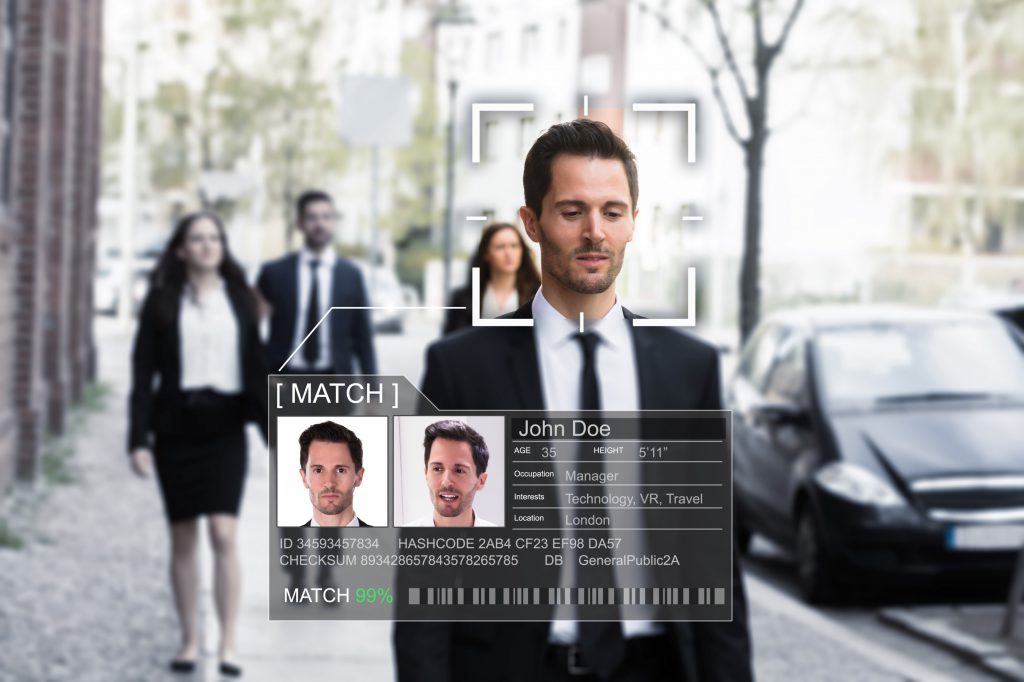 San Francisco’s Facial Recognition Ban Sets Tone For Government Technology Use A few weeks ago, San Francisco became the first city in the United States to ban the use of facial recognition technology by police, city agencies, and other government organizations. This ban, which may feel like a common-sense action in the eyes of privacy-conscious […]

Smart Home Cyber Security According to Avast, Smart Homes can be hacked through password-protected Message Queuing Telemetry Transport (MQTT) servers, with MQTT being a messaging protocol dedicated to the Internet of Things and allowing systems to be connected. between them. MQTT servers misconfigured — 49,000 of them are publicly visible globally due to poor protocol […]

What You Need to Know About OWASP 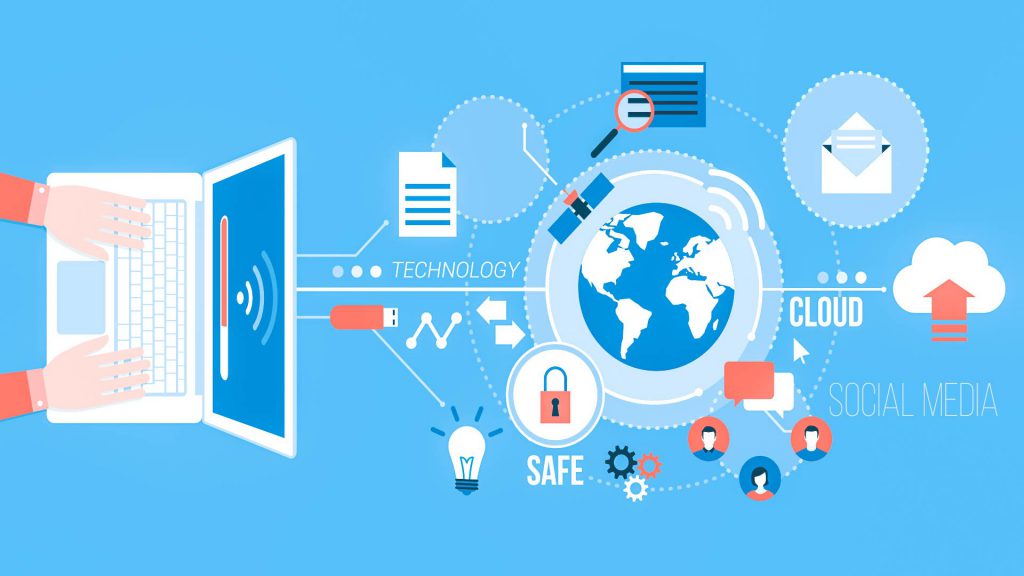