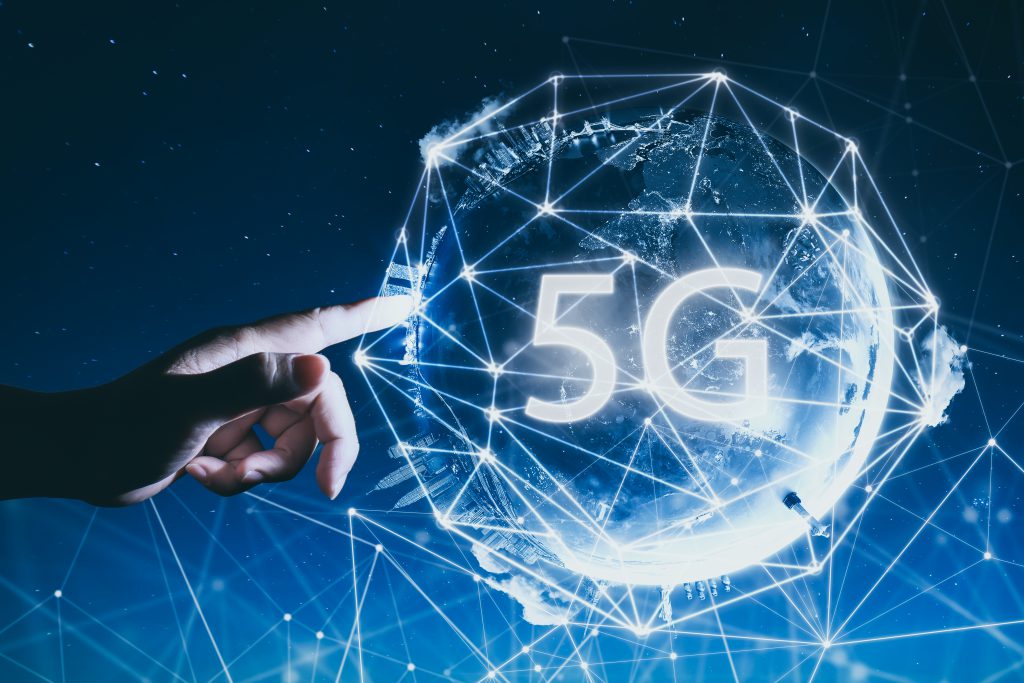 5G Update: What’s Next in 2020? As we start off 2020, it appears as if 5G connectivity is finally getting into the hands of consumers. Major telecommunications providers such as Verizon now have 5G networks up-and-running in major cities across the United States. From Los Angeles to New York City, most major urban areas (including […] 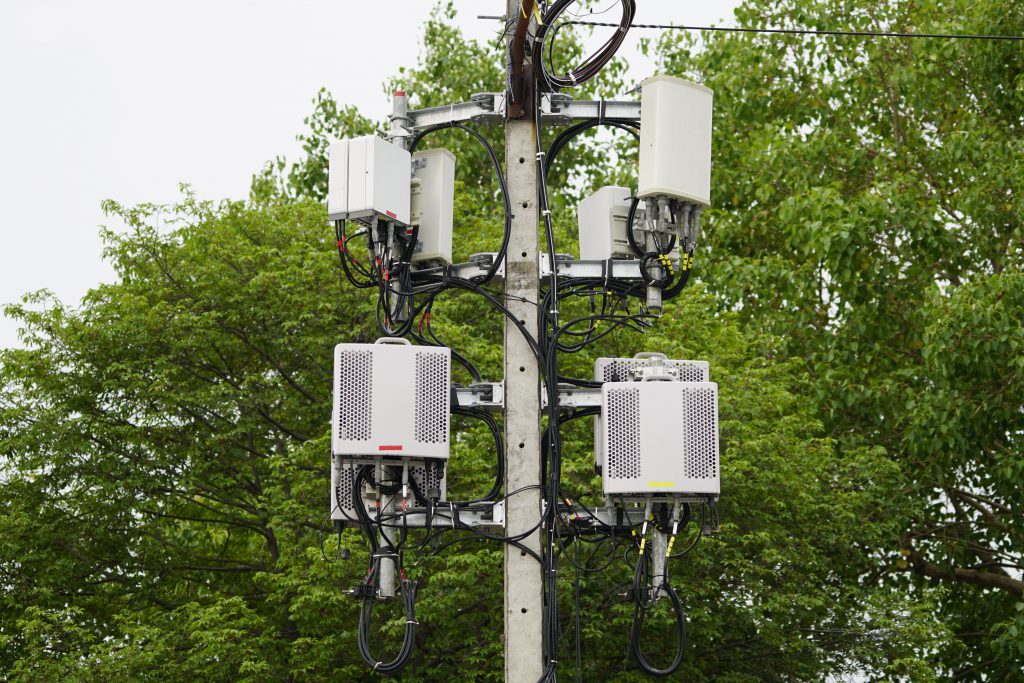 Small Cell 5G Optimization_ Keys To Improving Tomorrow’s Infrastructure Today There’s a lot of buzz surrounding the ongoing rollout of 5G connectivity. From the race between the United States and China to the development of innovative 5G-enabled devices, it seems as if each day brings an exciting new development. Unfortunately, some of the most important […] 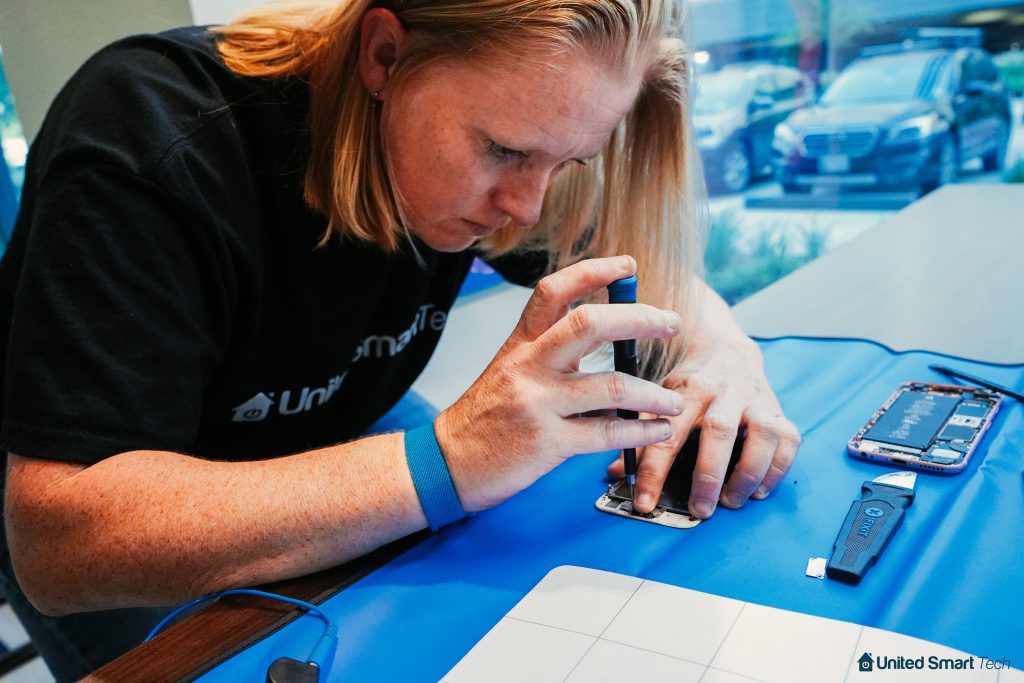 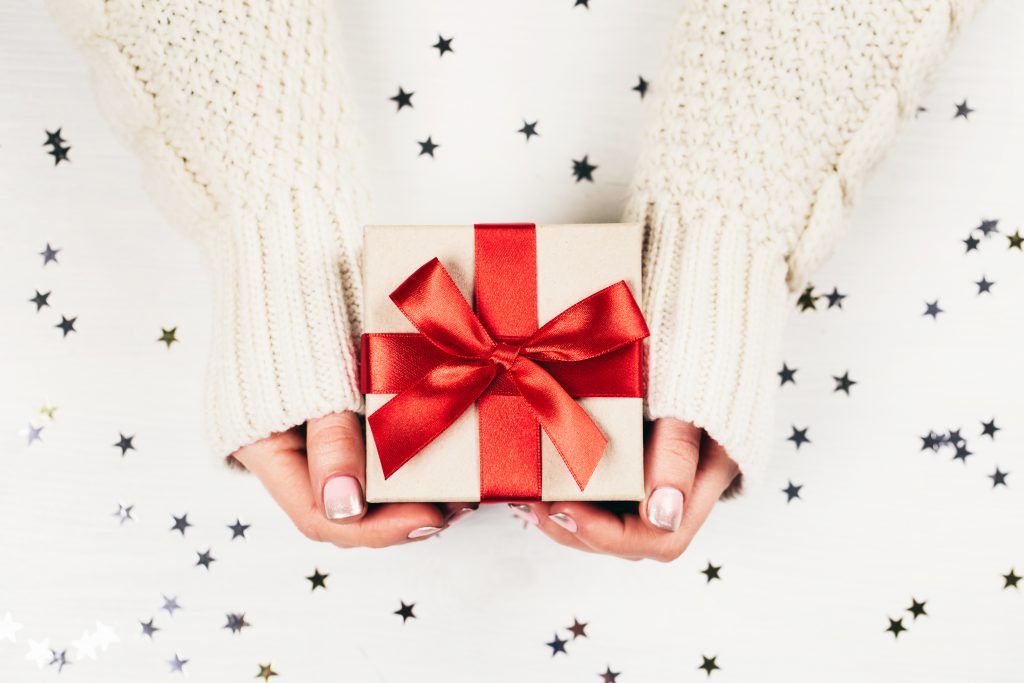 2019 Holiday Gift Guide: Top Tech Picks For Every Budget If you missed out on some of the great tech deals during Cyber Monday, have no fear! There’s still plenty of time to find the perfect gift for every technology enthusiast in your life. Better yet, many of the season’s best tech gifts are still […] 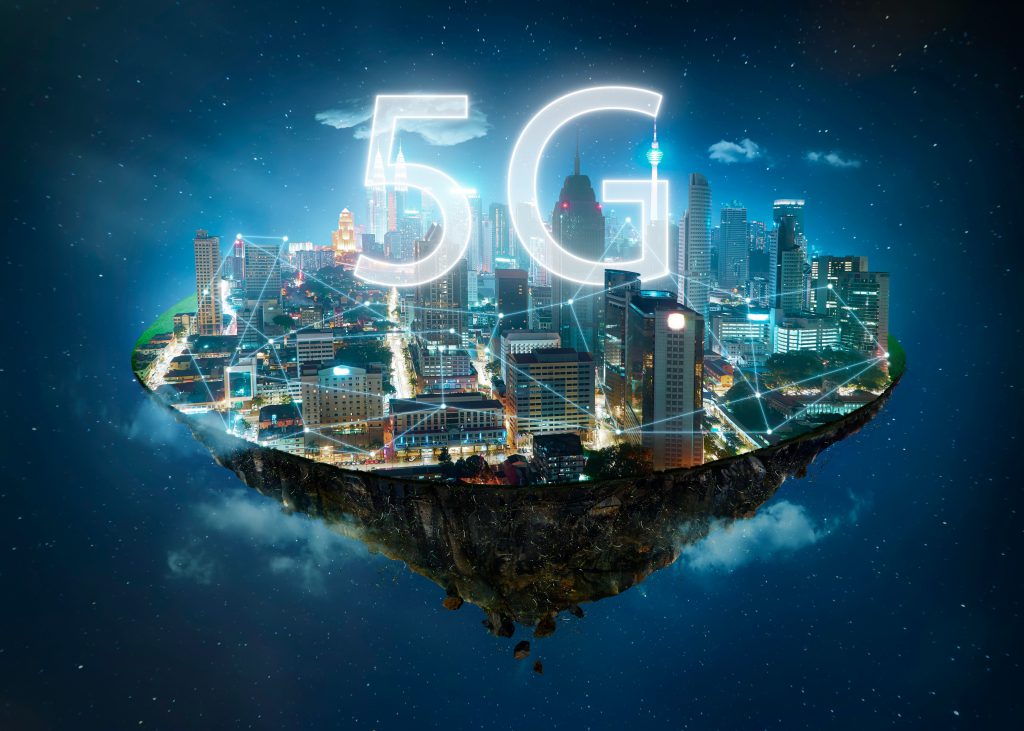 5G- Enabling New Applications New use cases continue to be identified for 5G, the next generation of mobile network, from connected automobiles to AI, smart manufacturing, and immersive AR and VR technologies. In fact, many believe that immersive technologies won’t reach their full potential until 5G is rolled out. Both VR and AR require more […]

How Smartphones are Changing the Advertising World 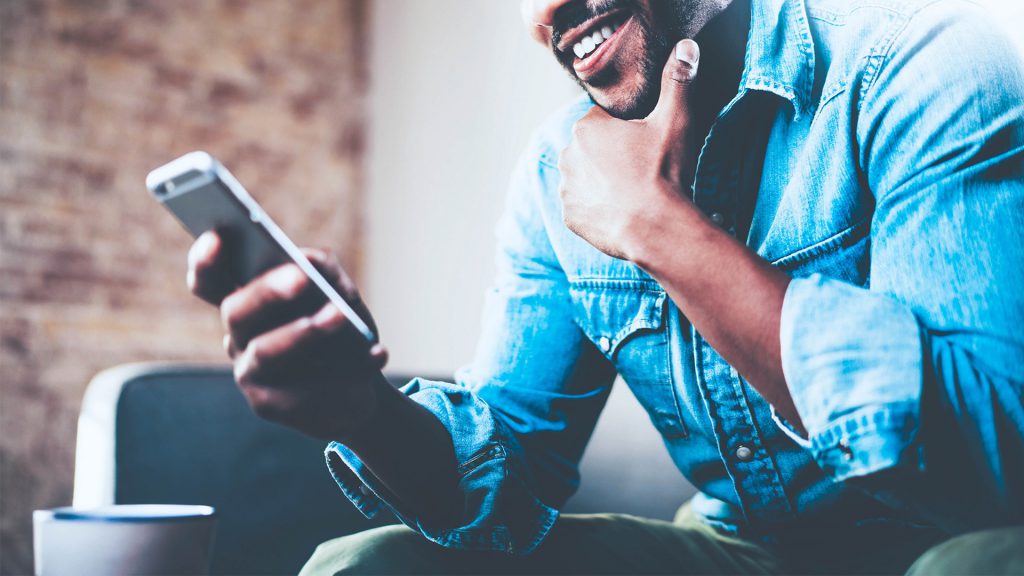 How to Protect Your Smartphone in Cold Weather 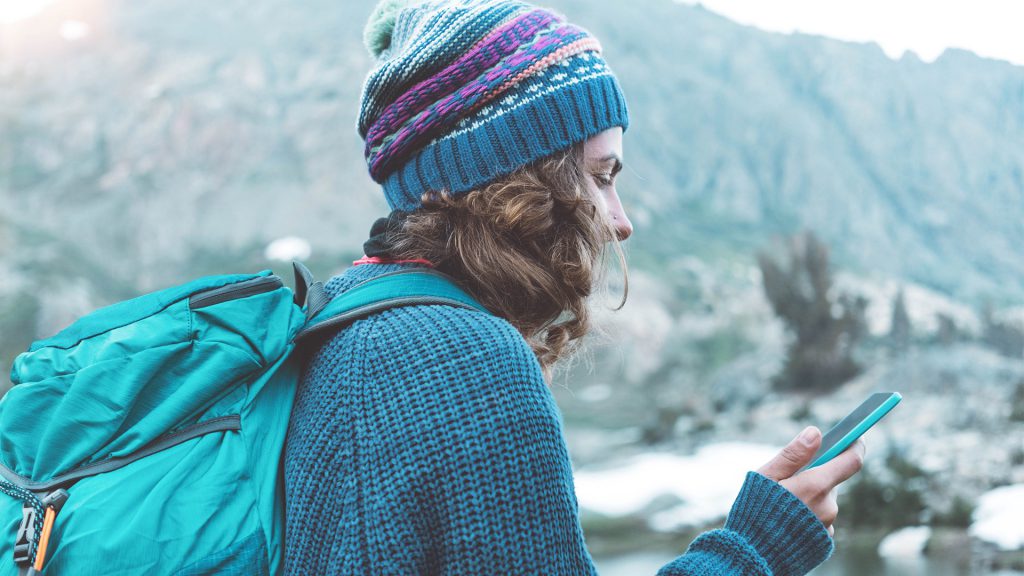 How to Protect Your Smartphone in Cold Weather Both Samsung and Apple recommend you keep your smartphones between 32- and 95-degrees Fahrenheit (or 0- to 35-degrees Celsius). With the temperatures in Midwest states in the US hovering between 0 and 2 in this last week of January, millions of Americans need to watch out for […]

How Electronic Gadgets are Keeping You Safe 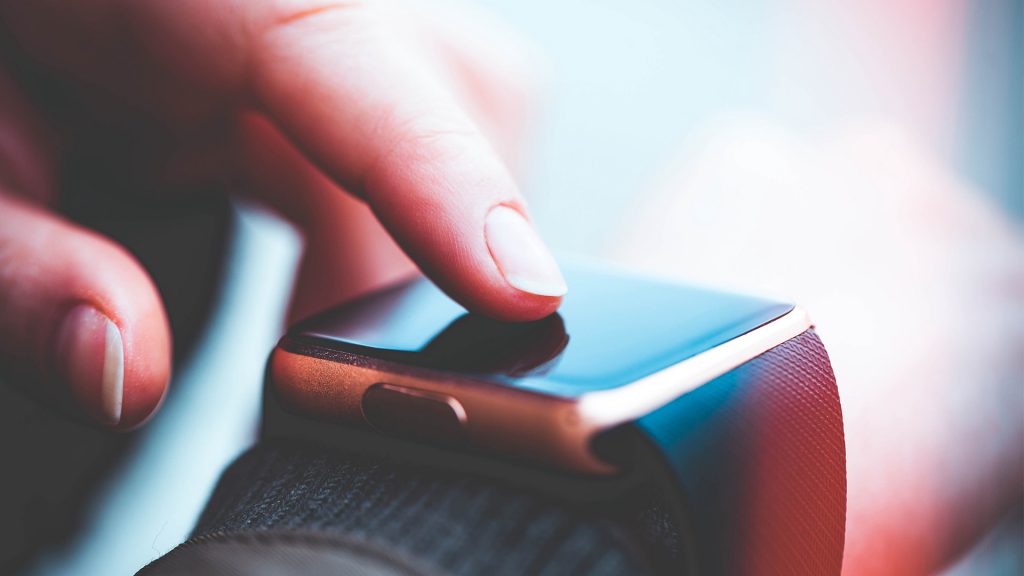 How Electronic Gadgets are Keeping You Safe Wearable tech is one of the fastest growing segments of electronic gadgets today, as made evident at the Consumer Electronics Show in early January 2019. From monitoring your vitals to alerting someone when you need help, wearable gadgets can save lives. Here are a few ways that manufacturers […]